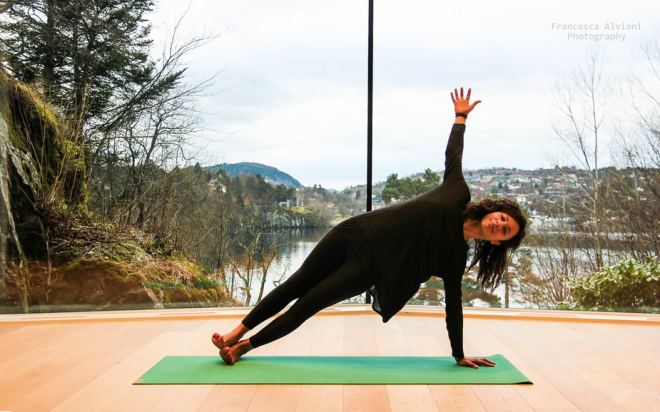 I run projects in various locations including a fro-yo warehouse, art museums, lofts and remote islands doing a range of things like yoga classes, workshops and retreats.

I also DJ and write, and i´m based between Brighton UK and Bergen, Norway. Now and then i play records (or MP3s), sometimes alone, sometimes as Brød & Smør. I´m usually dancing in equal measure. We host silent discos too. Find them here.

Many of you are here for yoga stuffs, so here´s some words about my approach to yoga. You can click on my schedule above to see if i´m lurking near you soon (non creepily). Or you can have a gander at some of my projects here.

I´m INTERESTED in lots of things. Here are a few: